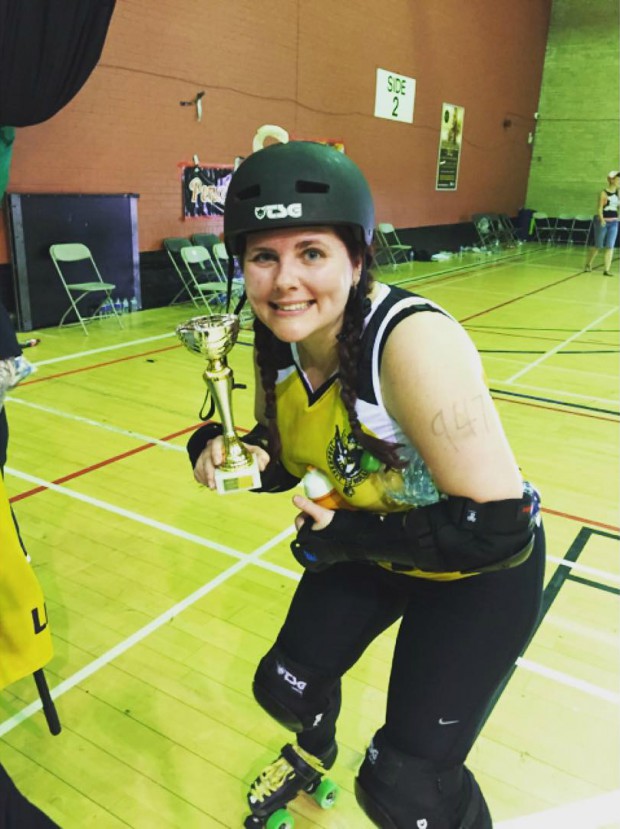 Training Director Basha Bloodaxe with the trophy for getting 2nd place in T3 North.

It’s just days to go until LRB’s Sisters of Mersey take to the track for one of the most exciting games in the team’s history.

Getting to the Tier 3 play-offs for the British Championships has been a massive achievement in itself – they now have a trophy in their cabinet!

But being able to play against teams from around the country, that the SoM would not normally get to play against, is quite simply the icing on the cake.

Having finished second in Tier 3 North, they could be considered the ‘underdogs’ for their game against S.W.A.T (who won their group) – but this only intensifies their determination in the run up to this game.

So how do you get ready for such a big game? Here are some top-tips from the Sisters of Mersey, for how to prepare:

There’s no point trying to (potentially) play three games in one day on just a cinnamon swirl and a cappucino – get some real food down your neck! **Other brands of instant porridge are available** 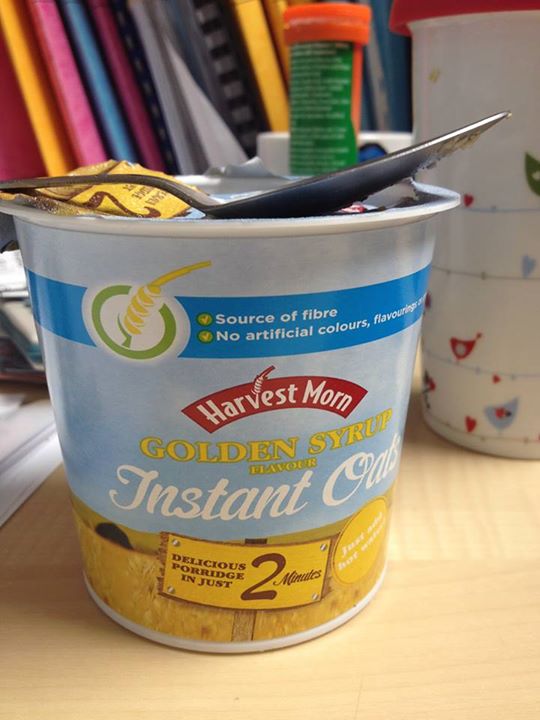 There will be lots of things you can’t control on game-day, so remember to let those things go and focus on the things you CAN control! 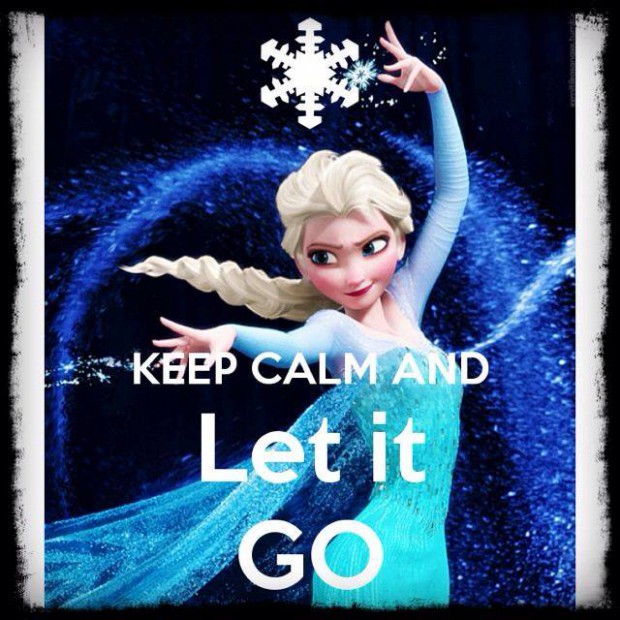 3. Lift a few barrels (aka prepare yourself physically)

Don’t forget those off-skate work-outs. Here at LRB we like to mix things up a bit – barbells are boring! 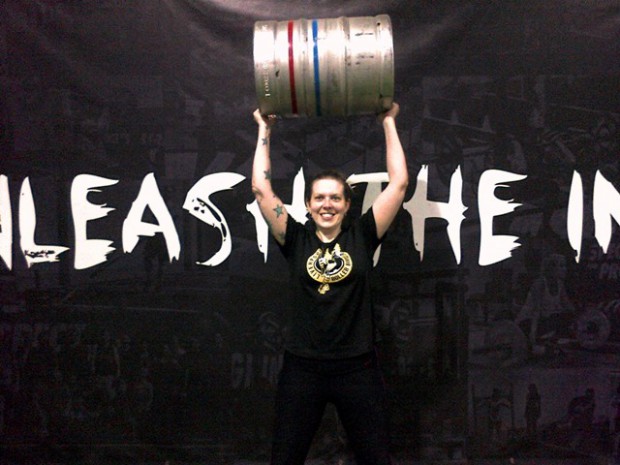 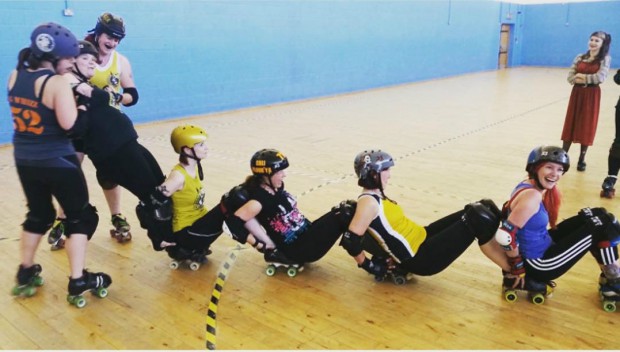 Don’t be left without your pivot or jammer panties, otherwise you’ll have to improvise on the day! 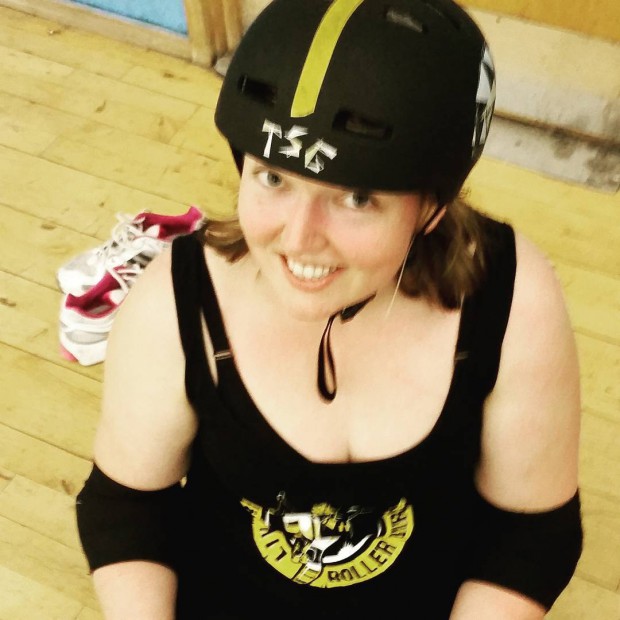 Get yourself a power-pose, totally own it and remember that This Girl Can. 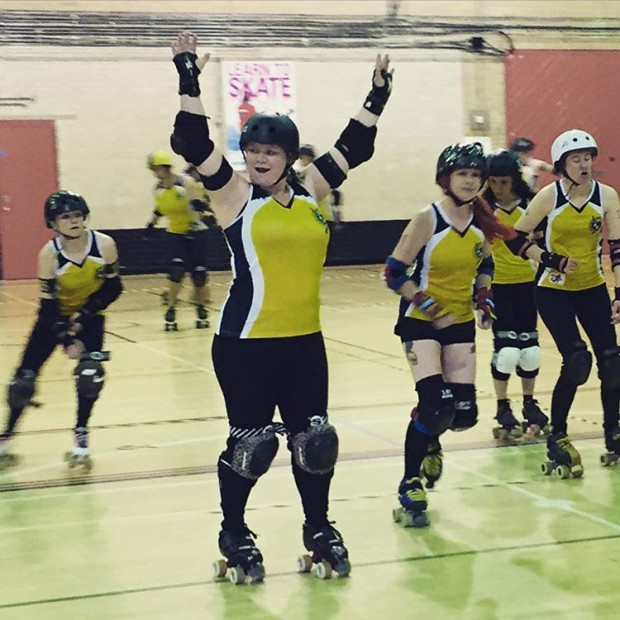 7. Remember all the skills in your team

Short, tall, sturdy or diminutive – take advantage of the wondrous variety in your team and use this arsenal of skills to their full effect on game day! 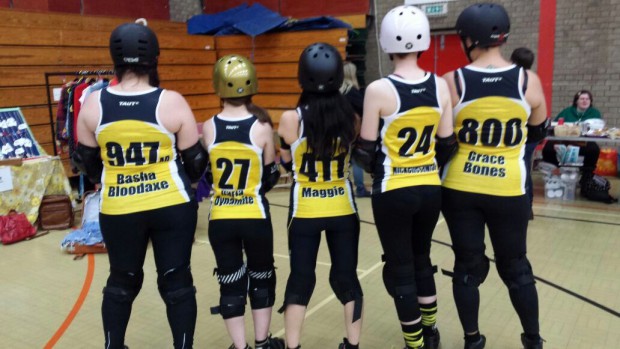 Good luck to Sisters of Mersey – we know you’re going to smash it at the British Championship play-offs in Birmingham this weekend!