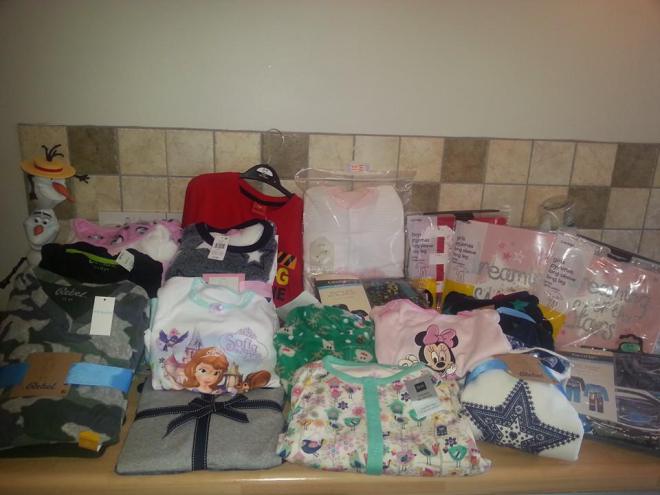 Every year LRB looks to do some good deeds and help a charity or two. This year our members voted WHISC (Women’s Health Information and Support Centre) as its charity of the year. WHISC are a charity who provide support and help to women in Liverpool, providing counselling, alternative therapies, advise, drop in sessions and classes. We thought WHISC would be a great match for our league – supporting women and making life easier for those who need support is an important service. We raised just over £286 for WHISC and we’ve had them along to a few of our bouts. Its been great to support and work with them this year.

We’ve also lent our support to The Pyjama Party, a Liverpool charity who have been collecting pyjamas for homeless children. One of my favourite Christmas traditions has always been Christmas Eve pyjamas, so helping to make sure less fortunate kids have that little luxury is something I thought was an awesome idea.

Faytella Tracktion – in Pyjamas! With Pyjamas!

We collected over 20 pairs of pyjamas! We’re really happy to have been able to contribute to this cause. Although pjs might seem trivial for homeless children, it is a lovely sentiment and I’m pleased we were able to support it.